What foods can you eat during Navratri?

Sep 21, 2022Layla MeganFoodComments Off on What foods can you eat during Navratri?Like 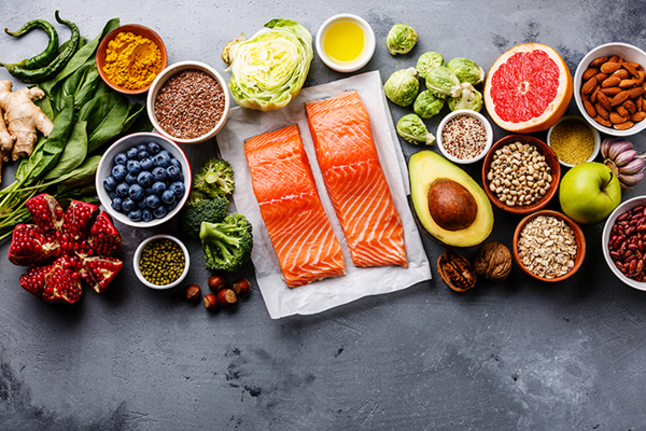 Navratri is a renowned Indian festival that is celebrated among the masses with great enthusiasm and joy. The festival of Navratri is celebrated for nine nights in the honor of Goddess Durga. Typically, there are four Navratri occasions in a single calendar year that are observed during each season of the year.

However, the most famous and celebrated Navratri is the one that falls between the months of September-October which is known as Sharada Navratri. During this Navratri occasion, devotees observe a fast to show their devotion toward Goddess Durga and to seek her blessings. The festival of Navratri is also celebrated through dance and music where people perform the dance form of Garba each night.

For the calendar year 2022, the festival of Navratri will begin on the 26th of September and end on the 4th of October. Most devotees observe a fast for all nine days of Navratri whereas some devotees observe a fast in a couple for the first two or last two days of the festival. To follow the norms of the Navratri fast properly, it is important to know which foods are allowed and which foods are prohibited to eat.

Dairy products provide some helpful food options to consume during any festive fast. Dairy products such as milk, cow ghee, butter, yogurt, and paneer can be consumed during the Navratri fast. Even khoya can be used to prepare delicious recipes during the fast. You can use Aashirvaad ghee as your choice of cow ghee this Navratri as the Aashirvaad ghee provides an inviting aroma, great taste, and perfect texture.

Eating vegetables and fruits during a fast can provide the necessary nutrition to keep you going through the day. Raw bananas and raw papaya are some of the best options in fruits to eat during a Navratri fast. Having fruit juice is another option to have during a Navratri fast that will provide the necessary nutrition. On the other hand, the list of vegetables that can be consumed consists of sweet potato, bottle gourd, pumpkin, spinach, yam, cucumber, carrot, etc. The consumption of onion and garlic is strictly prohibited during the Navratri fast as these food products can increase heat in the body.

Staples such as wheat flour, rice, and legumes are avoided during a fast. Some of the alternative flours that can be used during the Navratri fast include Rajgira Atta (amaranth flour) and Kuttu Atta (buckwheat flour). Another popular staple food during the Navratri fast is Sabudana which is easy to digest, and a wide variety of dishes can be prepared using this food product.

Everyday spices just as table salt and turmeric are not used in the preparation of any dish during a Navratri fast. An alternative to table salt is rock salt which will help to maintain the same level of taste in any dish. On the other hand, some of the spices that can be used during the fast include black peppercorns, black pepper powder, cumin, cumin powder, tamarind, cardamom, cloves, carrom seeds, and cinnamon.